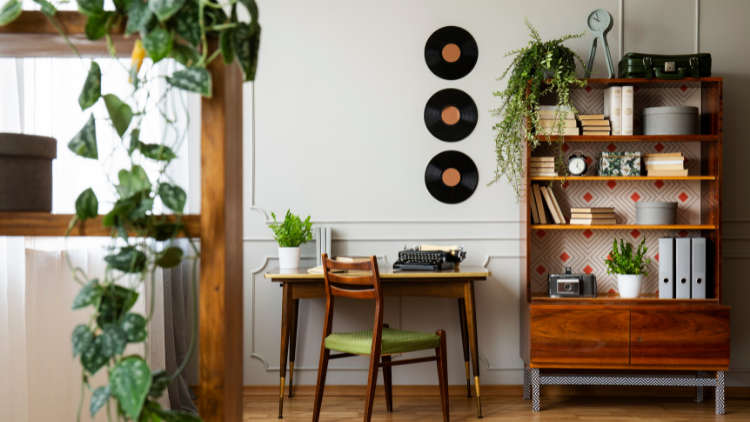 While the style began to fall out of favor in the 1970s, it has undergone a renaissance in recent years, with designers and homeowners alike drawn to its timeless appeal. Mid-century modern furniture is often characterized by natural materials like wood and leather and its simple yet stylish silhouette. In terms of colors and patterns, mid-century modern design typically favors muted tones, geometric patterns, vibrant colors, and pairings of indoor and outdoor motifs. These elements combine to create a look that is both nostalgic and modern. 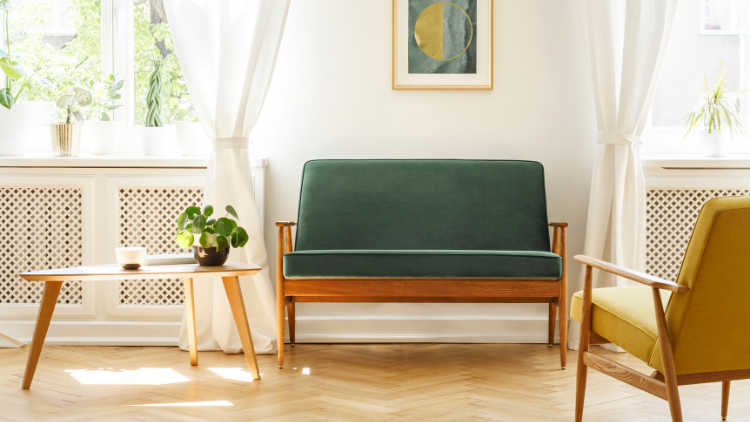 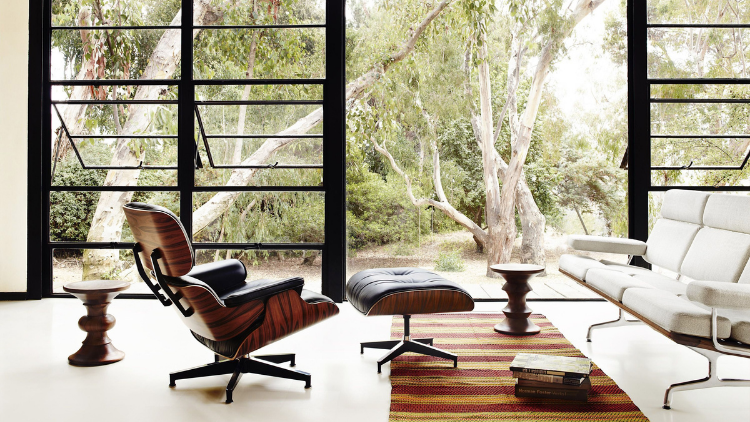 Mid-century modern design is often seen as a reaction against the excesses of Victorian design and a response to the International and Bauhaus movements. Many of the most iconic mid-century modern designs are pieces of furniture, like the Eames Lounge Chair and Ottoman or the Noguchi coffee table. However, the style is also evident in architecture and product design. 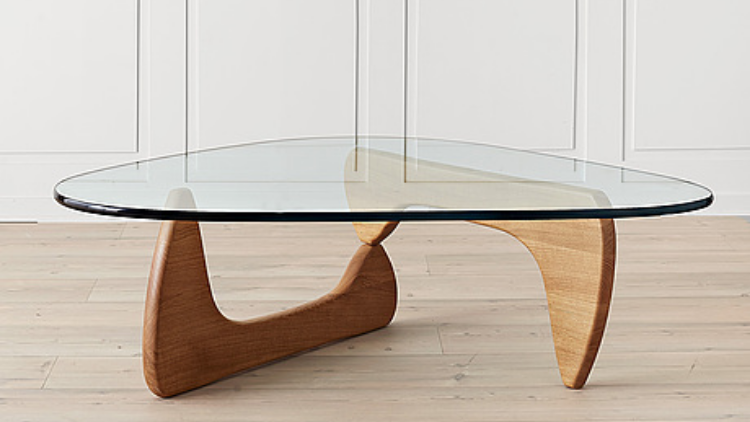 MCM designers sought to create a new aesthetic suitable for the modern world, one that would be different from the ornate styles that were popular at the time. This style particularly became popular after World War II as people moved to urban areas with smaller living spaces and new materials and technologies became available. And because many of these pieces were mass-produced, they were simple, practical, beautiful, accessible, and affordable. 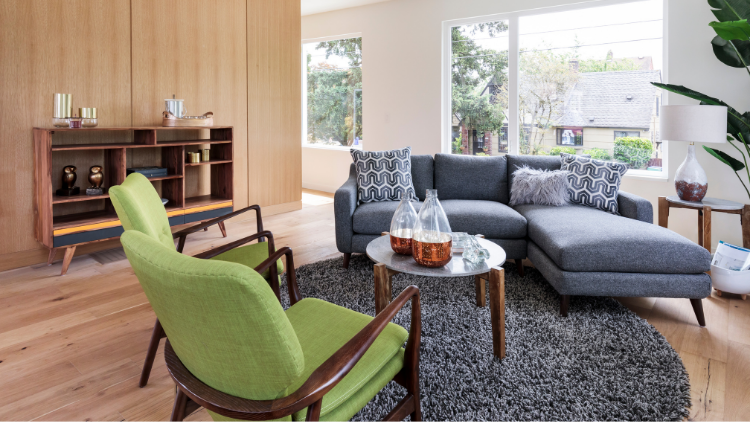 -Eames Chairs: These iconic chairs are characterized by molded plastic seats and steel legs. Designed by the husband and wife team Charles and Ray Eames, they are considered one of the most influential pieces of furniture of the 20th century.

-Sofas: Mid-century modern sofas often have tufted upholstery and tapered wood legs. They tend to be relatively shallow in design, making them perfect for smaller spaces.

-Coffee tables: Mid-century coffee tables are typically made of wood or glass and feature simple, geometric shapes. Pair them with classic Eames chairs for a complete look.

-Lighting: Lighting:  an essential element of any design, but it takes on particular significance in mid-century modern homes. Pendant lights and floor lamps with sleek metal bases are common choices. 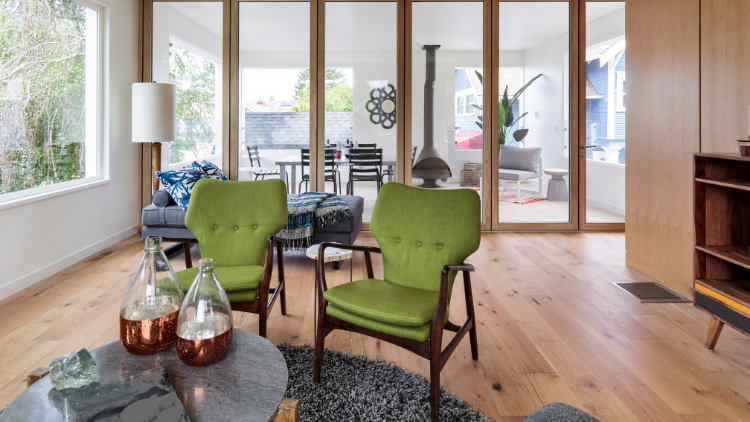 MCM has been one of the most enduring and popular styles of the last hundred years. However, it is much more than a fad – it is a style that is here to stay. And in 2022, as many people yearn for a return to simplicity in an increasingly fast-paced and technologically-driven world, this timeless aesthetic is more popular than ever. 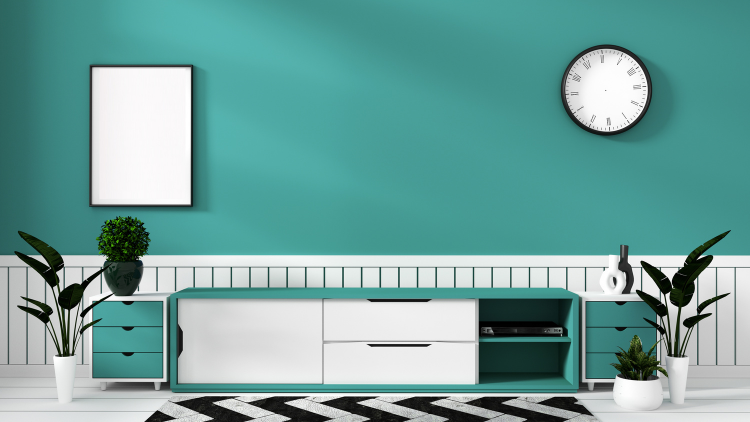 MCM design encapsulates the desire for uncomplicated living as people look to declutter and live more intentionally. The clean lines, organic materials, and focus on “fun and function” make this stripped-down aesthetic very appealing. Additionally, the resurgence of vintage trends (and shows like Mad Men) has also helped to make mid-century modern design more mainstream. As we continue through this decade, it seems likely that the popularity of mid-century modern design will continue to grow. 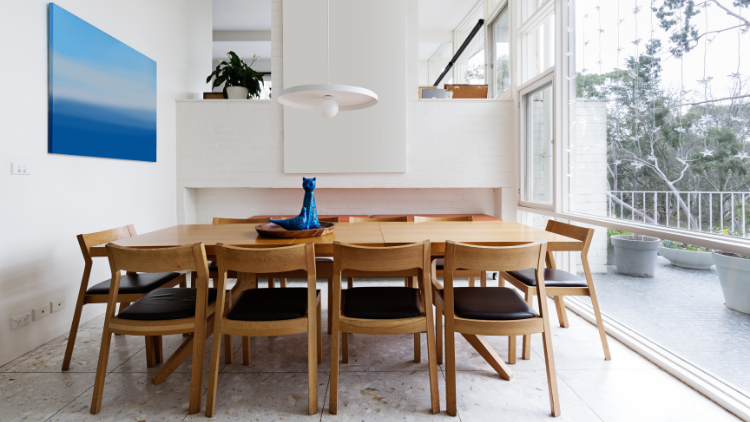 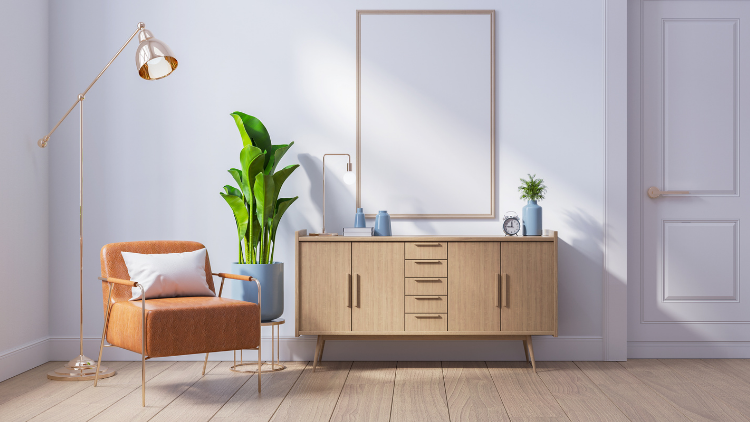 Although MCM furniture has seen a surge in popularity in recent years, what truly sets this furniture style apart is its versatility. Mid Century pieces can be easily refinished and painted to suit any taste, and they work well with a variety of other styles. As a result, mid-century modern furniture has become a popular choice for those who want to add a touch of vintage flair to their home. So whether you’re looking for a new coffee table or a statement piece for your living room, you’ll find something that fits your needs. And regardless of how you choose to incorporate MCM furniture and design into your home, it will add a touch of retro style and sophistication.

Mid century modern design is back in a big way, and if you’re looking to add a touch of this iconic style to your home, we’ve got just what you need. Our collection of repurposed furniture has been hand-selected to provide you with the best pieces available on the market today. Not only will you love the look of our furniture, but you can feel good about buying from us too. All of our pieces are made from repurposed or upcycled materials, so you can be sure that you’re doing your part to help reduce waste.

Shop our studio today and add some mid century magic to your home! 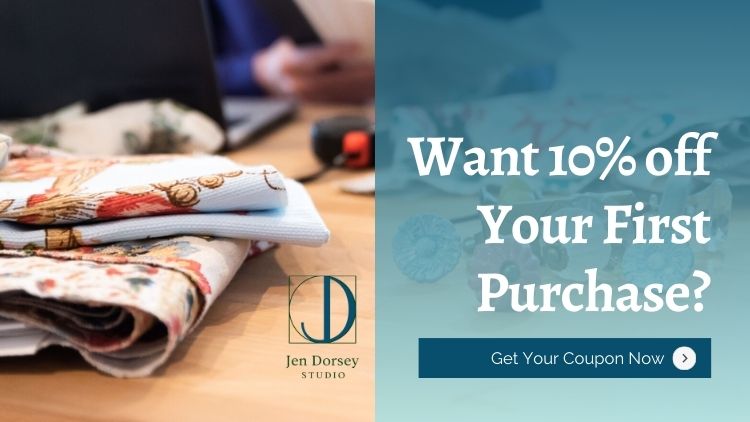